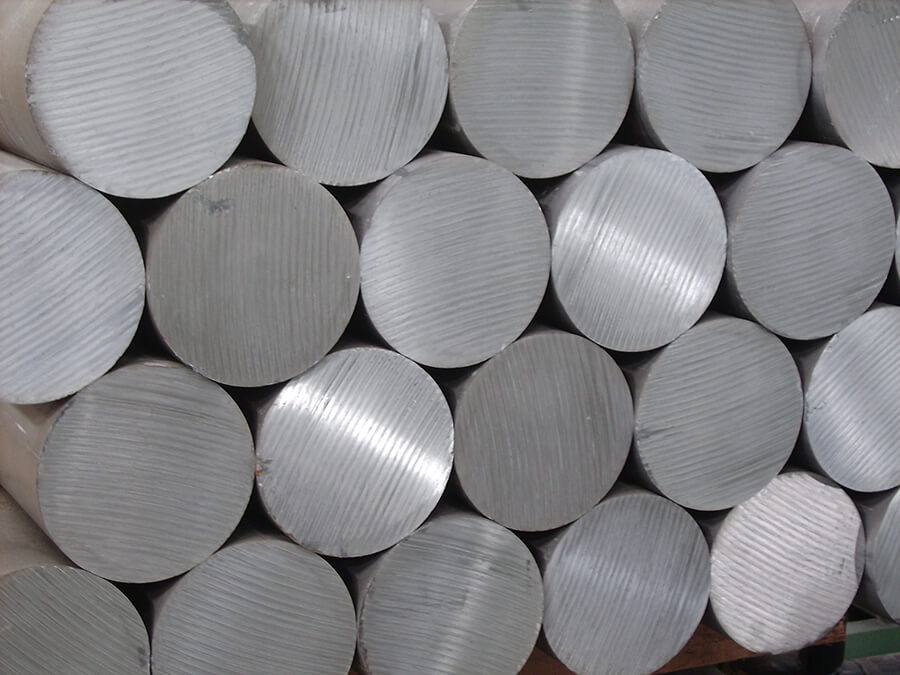 An alloy is metal comprised of two or more elements (usually other metals). The value of alloys has been known for thousands of years with the copper alloys of bronze (copper and tin) and brass (copper and zinc) being discovered in ancient times.

Alloys will have more desirable properties than the pure metal such as greater corrosion resistance, hardness, toughness, ductility etc depending on the components and their proportions.

The most used metal in the world is steel, an alloy of iron with a small amount of carbon.

In most aluminium applications, alloys are used. Pure aluminium is rarely employed. 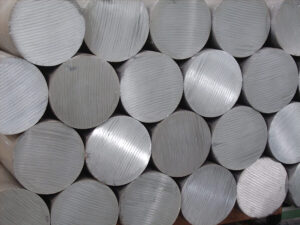 The extrusion process begins with a billet of an aluminium alloy

Elements such as copper, magnesium, manganese, tin, and zinc will make up to 15% of the weight of an aluminium alloy.

Temper designations refer to how the alloy has been mechanically or thermally treated to reach the desired properties. There are four categories as follows:

This is further broken down

The most common designations are as follows: