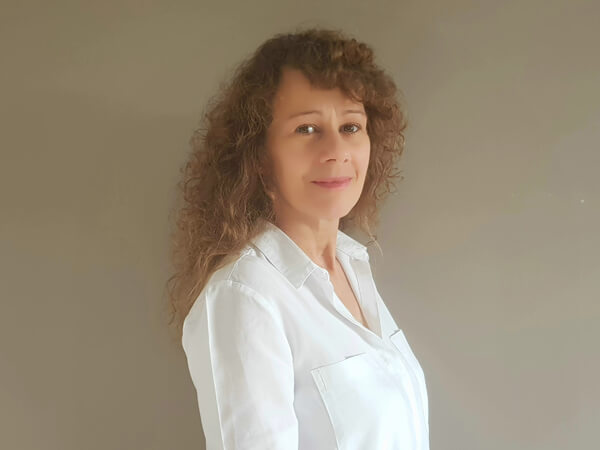 As Managing Director of UK Profile Components, I offer you my 30 years experience within the Aluminium Industry.

I worked for 15 years at the Alcan Extrusion plant in Banbury (later owned by Alcoa and finally by Sapa Profiles).

Minalex joined the site in 1991. I saw this as a new challenge and decided to sell miniature extrusions.

A few years later, I became an account manager travelling across Britain to manage many of Alcoa’s customers. After Alcoa, I sold extrusion for Aluminium Shapes, a small two press operation in the UK. I was there for four years. I then joined NB Metals, an Aluminium stockholder and gained experience of dealing with overseas extruders.

In 2006 I decided to start my own business and formed UK Profile Components Ltd.